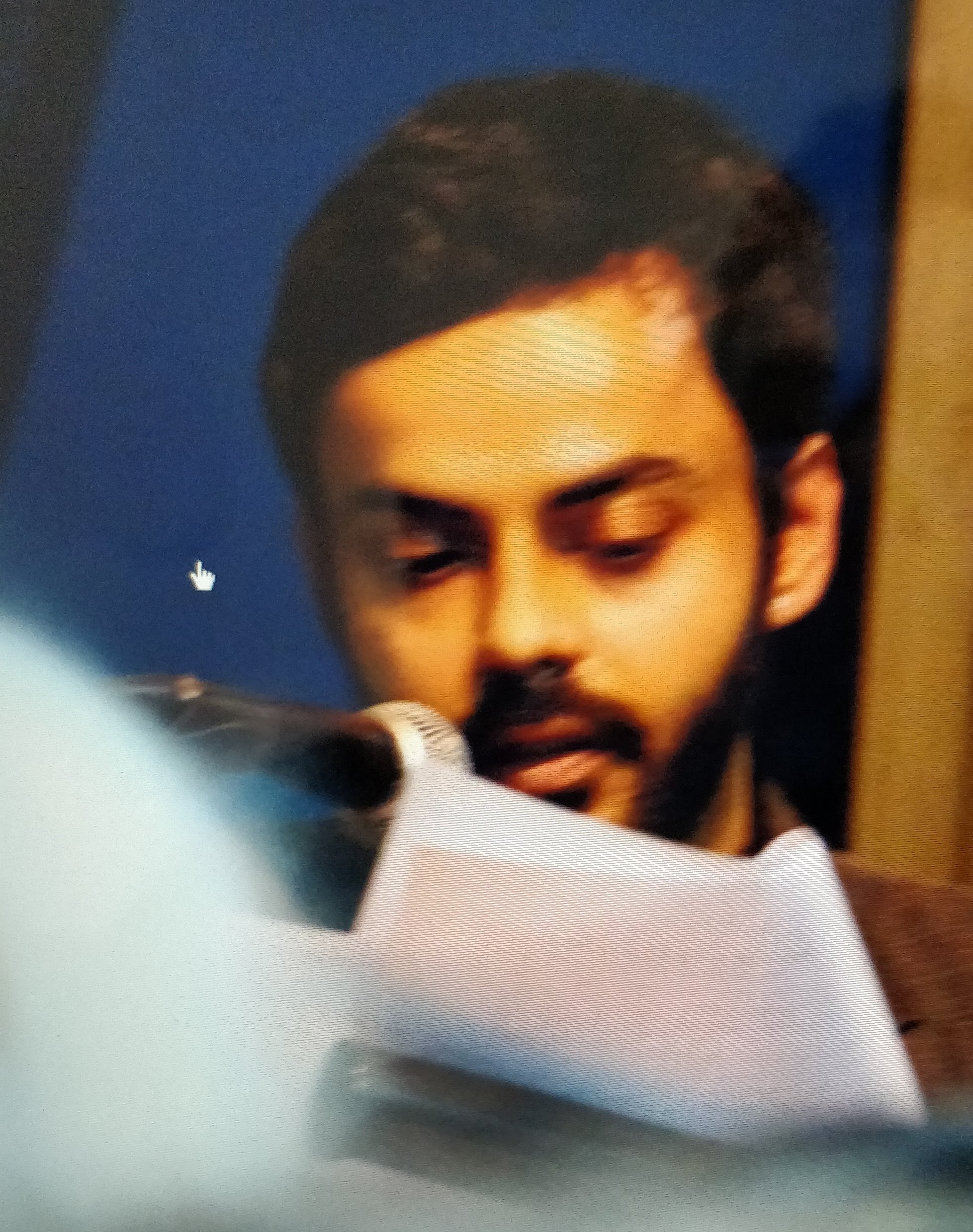 Ashis has been a consultant for non-governmental organizations such as Saathi, Prayas, Salam Balak Trust and Pradan. His work involved interviewing and understanding repatriated children and adolescents, and documenting their journey from the streets to their homes, and engaging with issues of poverty and mental health.

He has worked as Guest Faculty in Zakir Husain College and Indraprastha College for Women, University of Delhi, and as a Counsellor in Delhi Police Public School, New Delhi.

His doctoral work is titled : A Journey to Commitment: A Psychodynamic Study of the Self and the Other in Intimate Hindu-Muslim relationships. It focuses on the role of the community in psychic development, with an emphasis on the negative identity and explores Hindu Muslim identities in interpersonal intimate contexts. Drawing from thinkers like Erik Erikson, Donald Winnicott, Thomas Ogden, Sudhir Kakar, Michael Eigen, Andre Green and Adam Phillips, this work is about the intimate space of the relationship as processing the notion of the Other in couples.

Dr Roy has been practising as a Psychoanalytic Psychotherapist since 2009 as well. He has supervised many research works of post-graduate students in the field of suicide, psychosis, childhood and other areas, while creating a frame of clinical research in India, where narratives emanating from psychotherapy are the central focus. He works with young adults and is especially interested in states of fragmentation and negation in his patients.

He has been an active member on the online Eigen workshop, dedicated to the writings of Michael Eigen and through this he has become more concerned about developing what is Indian about psychoanalysis. He is a training candidate with Indian Psychoanalytic Society, Kolkata (IPA).