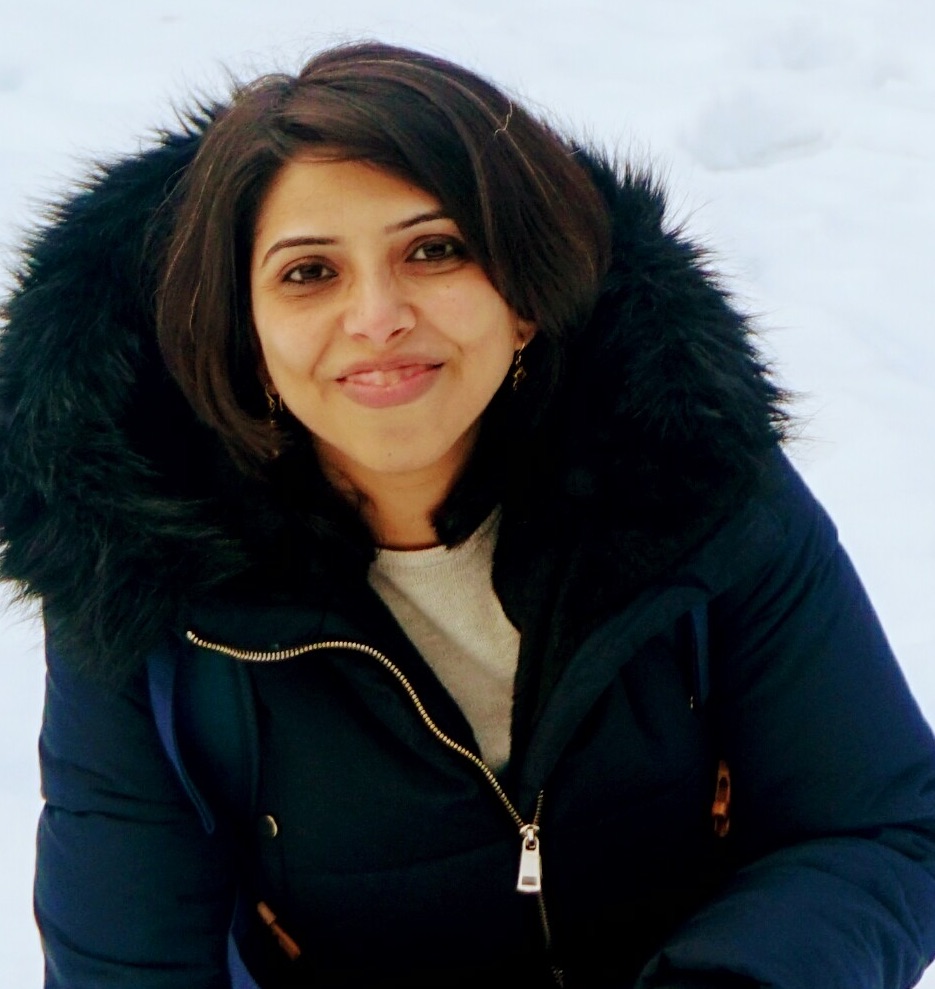 My interest include psychoanalysis, gender, violence and mourning. The courses I teach include perspectives on case studies from Freud to contemporary psychoanalysis; working in community settings with focus on massive trauma, poverty and culture; and relational and inter-subjective turn in psychoanalysis.

Received Sudhir Kakar Award for the best paper titled, 'The Holy One Inside- An Apology for Mourning', Presented in the Third International Psychoanalytic Conference, 'An Invitation to Engaging with the Other- An Indo-Iranian Dialogue', New Delhi, 2016