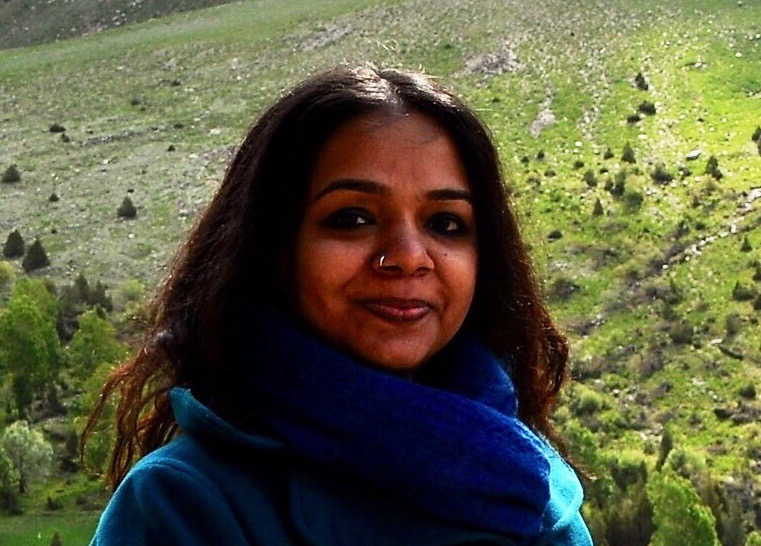 I’m broadly interested in research that looks at psychosocial dynamics – the manner in which subjectivity is implicated in social, cultural and political processes/structures. My earlier work straddled sociology and cultural psychology (youth sociology). My current interests focus on the psycho-politics of gender and sexuality (queer and heterosexual), especially through the analytical tools offered by psychoanalysis and discourse analysis.

Identity/ self, love and other intimacies, the everyday, the life-course and politics/activism across structural and everyday realms are abiding interests (for prospective research student). My theoretical anchoring is (currently) in queer theory, feminism, psychoanalysis, post-structuralism and social constructionism.